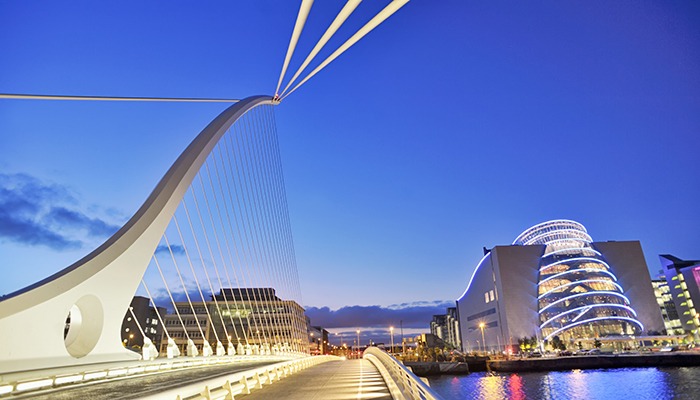 The Irish College of General Practitioners, the professional and training body for Irish GPs, holds its Annual Conference of GPs in the Convention Centre, Dublin this weekend, Friday 3rd & Saturday 4th May 2019.

The Medical Director of the ICGP, Dr Tony Cox, said “We are holding this Conference at a time of optimism in general practice, with the announcement of a new agreement and the reversal of the devastating FEMPI cuts, which has been long overdue.”

“However, we are also facing into an acute shortage of GPs in coming years, due to the combination of increased demand from a growing population, and increased complexity of illness, combined with GP retirements.

“Our survey of our recent GP graduates shows that 74% of those who emigrated did so in the first two years of graduation. This shows that they prefer to work abroad, in countries such as Australia and Canada, where conditions are better and there is a better ratio of GPs to the population.”

The College’s graduate survey indicated that almost one in five doctors emigrate soon after graduation.

“We call on the Government to be creative in how we retain our existing younger GPs, and how we encourage those who have emigrated to return. One possible solution is to provide more flexible contracts.”

“If the Government goes ahead with its stated intention of expanding free care to under 12s, this must be matched with more GPs to provide for the growing demand. The expansion of free care to the under 6s increased the GP visit rate to 28%.”

The Conference will be officially opened by the Minister for Health, Simon Harris TD, at 5pm on Friday 3rd May.

Full details of the programme for the conference can be accessed at www.icgpevents.ie