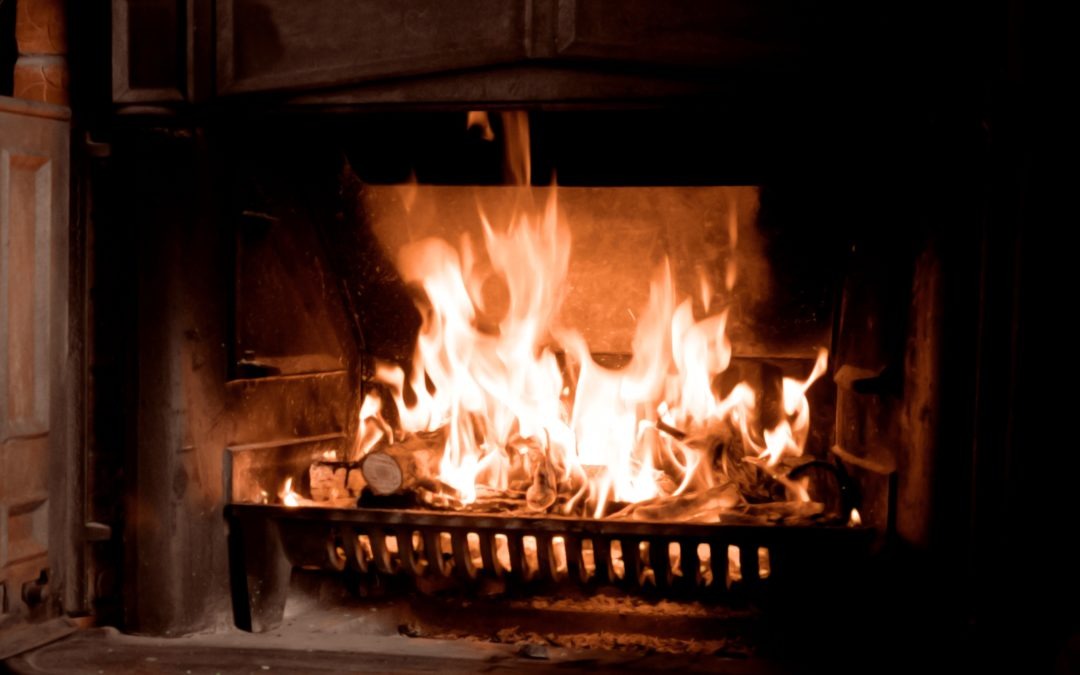 Strict new standards for smoky fuels due to be introduced next year will greatly benefit all patients, according to the ICGP’s advocacy group on human health and the environment.

Dr Sean Owens, Chairman of the Irish College of General Practitioners (ICGP) Sustainability Working Group said today (13th September 2021) that he welcomes the Minister for the Environment’s recent announcement that strict standards regarding the sale of coal, coal-based products and any manufactured solid fuel or peat briquettes will come into effect in 2022.

Dr Owens said: ”The size of particles is directly linked to their potential for causing health problems with the smallest particles, those with diameters 2.5 micrometres and smaller (PM2.5), posing the greatest problems because they can penetrate deep into the lungs and even enter the bloodstream of our patients.”

Dr Owens added: “These regulations are an important first step in reducing the 1,300 premature deaths linked to PM2.5 air pollution in our patients annually.”

The ICGP Sustainability Working Group was formed in 2020 by Dr Owens and his colleagues Dr John Allman & Dr Andrée Rochfort, to raise awareness among general practitioners of the need to consider the environment and the future sustainability of healthcare delivery to patients today.

The ICGP Working Group sent a detailed submission to the Department of the Environment, Climate and Communications earlier this year.  It reviewed the scientific evidence on air pollution, in particular exposure to very small inhalable particles, and concluded that it puts our patients at higher risk of developing serious health problems, including respiratory & cardiovascular disease and cancer.

The former Chairman of the ICGP Dr. John Cox is the Sustainability Working Group’s representative on the Climate Health Alliance, a coalition of health care stakeholders who work together to address the threat to human health from climate change and address ecological degradation.