What is planetary health and why is it important to Irish General Practice? – Dr Sean Owens 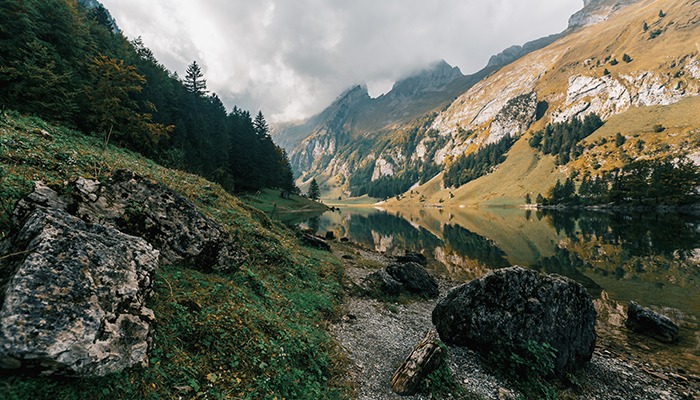 What is Planetary Health?

Planetary Health refers to “the health of human civilization and the state of the natural systems on which it depends“. As family doctors, it is important that we are aware and act upon the interplay between the climate crisis and emerging health impacts. With only 10 years to achieve Ireland’s legally binding commitment to reduce carbon emissions by 40%, it is worth considering the consequences globally and at home if these are not met. The UN Secretary General estimated that such cuts in emissions would require a wartime governmental effort. To quote Naomi Kline, this changes everything.

Regardless of whether you are informed about planetary health via Sunday evenings with David Attenborough, long nights in the pub or on PubMed, you soon become humbled by how much we do not understand about the natural world. However, there exists a commonality. When we live in asymmetry to the natural systems which we depend upon, disease, disability and death soon flourishes.

If global healthcare were a country, it is estimated that it would be one of the top 5 in the world with respect to emissions. With respect to healthcare’s contribution to our environmental problems and solutions, anything less than a complete revision about how we practice and think about healthcare would be an insufficient response. The climate crisis has been dubbed the greatest threat to healthcare in the 21st century. It is a generational golden opportunity to address ill health, social injustice and inequality.

The reason why GPs have been called upon to lead on planetary health is our central role in the community. Our frequent patient contacts and unique capacity to engage with them can modify their behaviours. We well understand the growing burden of non-communicable diseases. As the system is already under critical stress planetary health offers a unique opportunity to reassess the current paradigm to a healthcare model. Once we darken the door of a hospital there is an inevitable carbon, plastic, water and waste footprint that is incredibly difficult to mitigate never mind eradicate. That is to say the largest gains in planetary health are to be found from tertiary care.

We must ask; are GPs adequately funded, trained and supported in the community to engage in the degree of change that is required?

Climate scenarios such as heat stroke, UV radiation, air pollution and other weather related events will represent an ever increasing challenge for the health sector in Ireland. Despite this, indirect climate effects are more likely to impact our health systems and communities first.

The number of climate refugees from regions with greater exposure to climate extremes is likely to increase exponentially. This may present future resource and political pressures that will adversely affect marginalised communities disproportionately. Precipitation issues should have particular consideration.  Healthcare facilities are heavily reliant on precipitation. In recent years, we have seen severe shortages and recurrent contamination of regional water sources.

An ever growing issue is that of antimicrobial resistance (AMR) which will alter the way healthcare is delivered irrevocably. The issue is not just confined to antimicrobial stewardship in the human population but also in animal agriculture. This aside, a concurrent paucity of new antimicrobials being brought to market.

At a clinical care level, lifestyle and particularly diet must be brought into consultations. This can be done with the use of a supportive framework of referral pathways. Whilst there are any number of efforts that could be made to mitigate the climate crisis, the low hanging fruit for healthcare are active transport and plant based diets. They are what have been termed “triple wins”. Firstly there are less carbon emissions. Secondly they are cheaper on the pocket. Thirdly and finally, they confer improved and better health. In practical terms, an example of a useful tool for GPs is the RCGP Green Toolkit. This can lead individual practices to reduce their carbon footprint and become community leaders, influencers and advocates for sustainability.

Prevention is better than a Cure

The Dutch theologian Desiderius Erasmus is famed for his quote “prevention is better than cure”. A macroscopic view of the Irish healthcare status quo would suggest a distinct lack of Erasmus-like thinking, with emphasis and resources heavily weighted towards cure, or rather the expensive management of inevitable complications.

Planetary Health is the antitheses of our current failing model and it is ours to embrace.